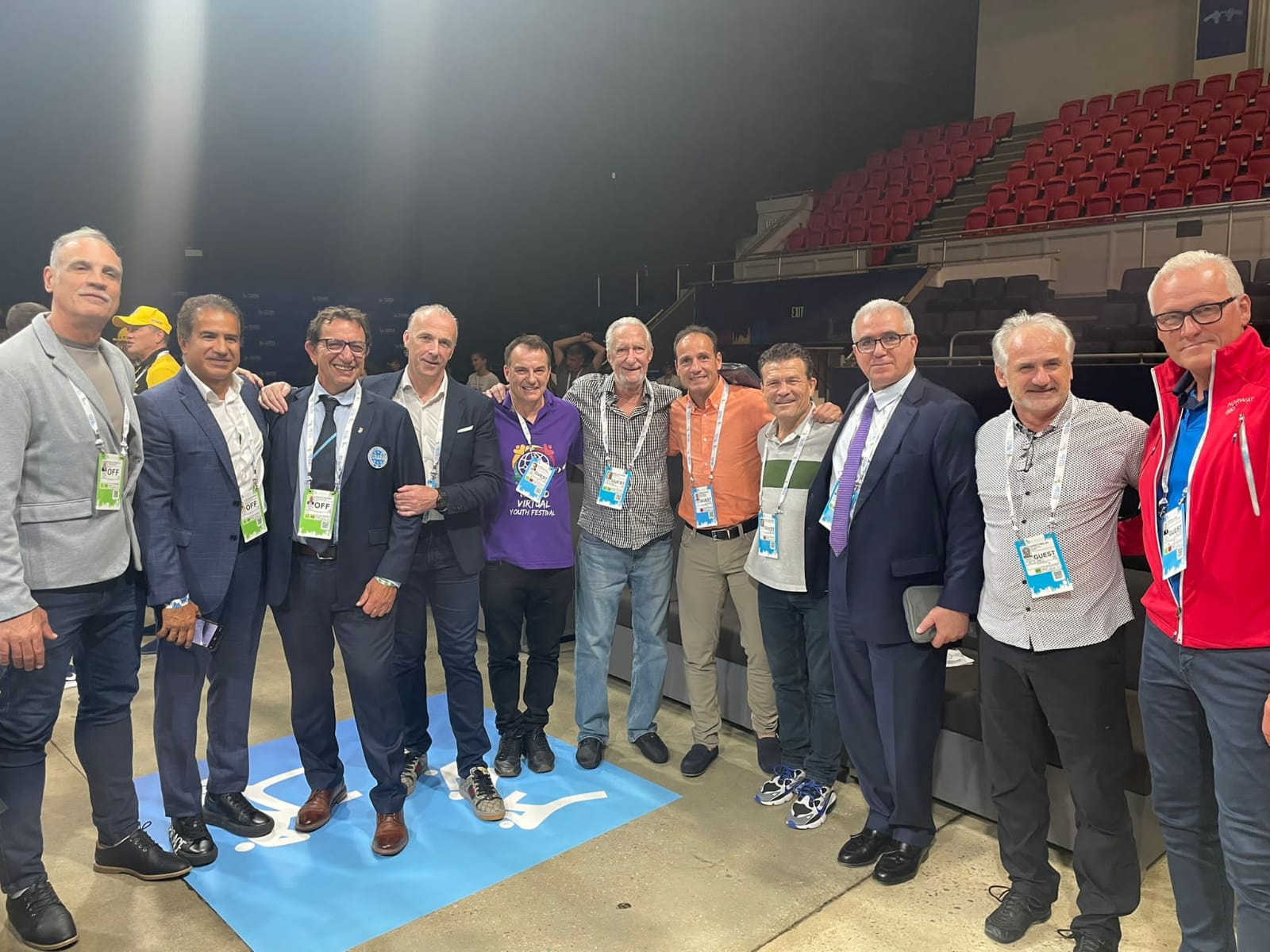 The World Games in 2022 featured 34 sports. Seven of them, Aikido, Jujitsu, Karate, Kickboxing, Muaythai, Sumo, and Wushu, are the world combat family members. They will participate in the 2023 World Combat Games in Riyadh, Saudi Arabia.

Although many combat sports and martial arts had different concepts, one thing was sure: they were all immensely popular. The venues were packed as many of them witnessed outstanding athletes from around the world in person for the first time. In keeping with martial arts traditions, the combat sports’ leadership gathered and helped one another.

Congratulations to all of the athletes and martial arts who competed in Birmingham; genuinely incredible performances.