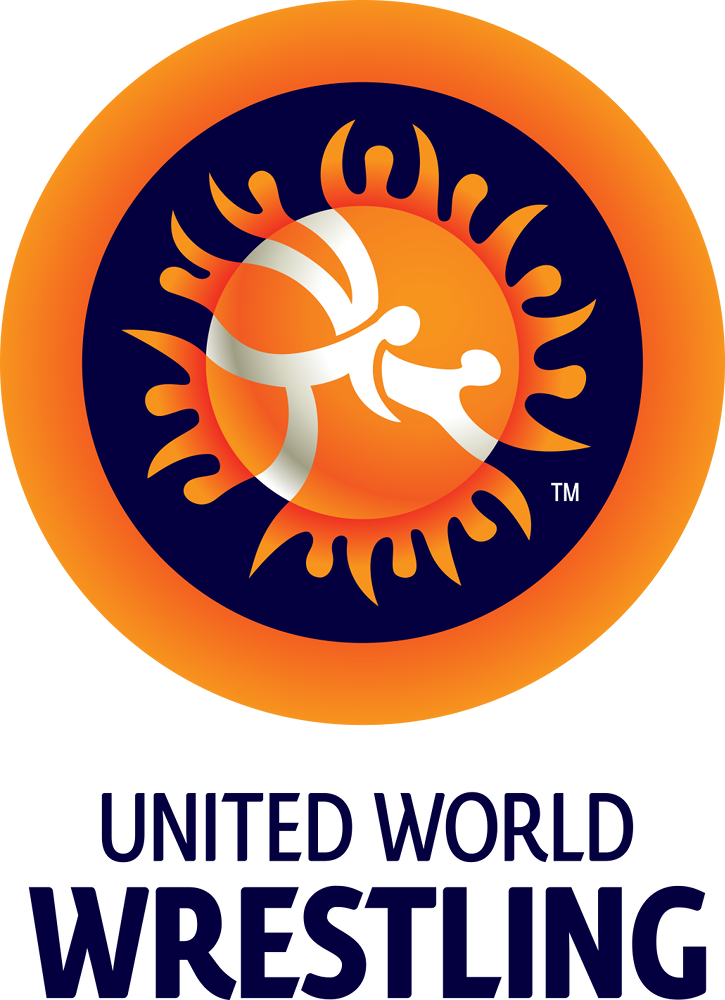 Bahrain is hosting the Asian Under 15 and Under 20 Asian Youth Wrestling Championships. The event will be held at the Khalifa Sports City Arena under the patronage of the Asian Wrestling Federation and United World Wrestling (UWW), the world governing body.

Around 700 youth wrestlers are part of this outstanding championship with Asia’s stronghold; Japan, Kazakhstan, Korea, China, Islamic Republic of Iran, Uzbekistan and certainly the region Saudi Arabia, Jordan, Iraq, Syria, and Bahrain, among so many others participating.

His Highness Sheikh Khalid bin Hamad Al Khalifa, the President of the Bahrain Olympic Committee, stressed the importance of hosting this championship which is in line with his Majesty King Hamad bin Isa Al Khalifa in his vision to promote sport and active society.

The event will be very important for the region as the Kingdom of Saudi Arabia will host the 2023 third World Combat Games, and wrestling is one of the 16 participating combat sports.